When we see documentaries about the North American people we get a picture that they are 'very religious'.

Christianity, which was once shared by a majority of Americans, has seen a gradual decline as fewer people hold to the core tenets of the faith.

According to the most recent release from the study, there has been a sharp decline in the status of Christianity across the nation in the past several decades. In 1980, more than 90 percent of Americans claimed to be Christian. That percentage dropped to 80 percent by 1990, in which the proportion lasted until after the turn of the millennium. By 2010, only three in four adults claimed to be Christians, with a further decline today as just under two out of three make the same claim.

No wonder, you could say, when we look at how ministers used their institutions to gain money and trick people into their 'business'. Small personal family churches were taken over by mega churches where one got lost in the group and where there was not a special bond between teh believers.

A great problem is also that the majority of those churches are Trinitarian churches, where they worship Jesus as their god. Though people came to see the weakness of that person and the contradictions they can find in Scriptures, having a Jesus who can not do a lot of things and does not know a lot of things, whilst the Bible tells us God can do everything and knows everything.

The Bible is also increasingly rejected as a trustworthy and relevant document of life principles. Not many people want to know about the values and ethics presented in the Holy Scriptures.

In 1991, 86 percent of people believed in the existence of God as the all-knowing, all-powerful creator of the universe who still rules the world today. Today, that percentage has dropped to 46 percent.

In a lot of the American churches there was not much time spend on the Word of God. Ministers only took some verses, often out of context, to bring a long sermon, often with a lot of shouting and crying about damnation and danger to burn into hell. Often people could not find a relation between the words of the pastor and the words written in the Bible. That undermined the relevance of the Holy Scriptures in the daily life.

Regarding the belief that the Bible is the accurate and reliable Word of God, the decline shifted from 70 percent in 1991 to 41 percent in 2021. On the topic of salvation, 36 percent of adults believed in salvation through confession of sin and accepting Jesus as Saviour in 1991. Today, that amount is 30 percent. The survey also noted that this measured as high as 45 percent and was 39 percent in 2011.

The percentage of Americans possessing a biblical worldview also significantly decline (12 percent in 1995; 6 percent in 2021).

Since the first of June we have noticed that there are loading problems with this blogsite on Firefox and Google Chrome.

We search what the problem could be and had encountered some malware, which we managed to remove. but still there seems to be a problem with loading pages or articles. Please let us know if you have the same problem with viewing it on Firefox or on an other browser.

What about trusting our brother or sister

In this month's issue of Christadelphian Tidings Dave Jennings looks at Bro. Anthony Higginson who shared some helpful thoughts about trust and wrote

“Trust is the optimism of faith. Trust is a risk, a venture, an adventure. It has in it an element of inspiration. It is not blind, blundering chance. Faith, after all, is not an ignorant assumption— the right name for that is superstition. Faith is intelligent trust. Faith and trust in God are the true antidotes to fear. It lifts us out of the dust and places us by the side of God. It fills our soul with hope and peace.” { Higginson, Anthony. “Blessed is the Man: Trust in God.” The Christadelphian Magazine, vol. 111 (1974): 442}

All people should come to know that God is the One Who can at all times be trusted. This cannot be said about man. Though we also should come to a position where we can trust someone around us and have that trust not be ashamed.

Those around us should also have enough reason to trust us.

When we want others to trust us, we must begin by being transparent about what we are committing to and then follow through with our behaviour.

Read more about Trust in the 2021 May issue of Christadelphian Tidings about Trust.

Whom can we trust to govern us? 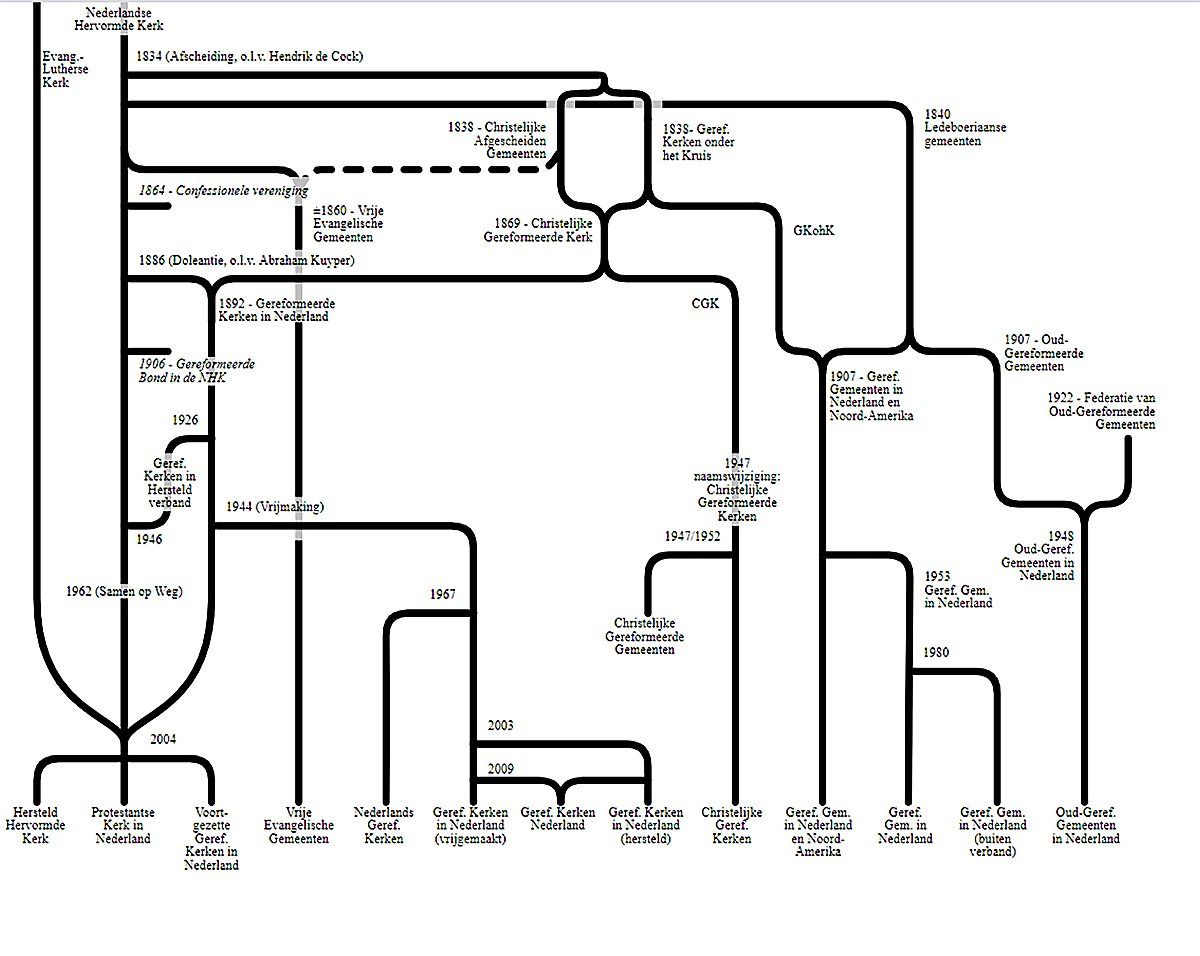