Armageddon, har and megiddo, an action or a place 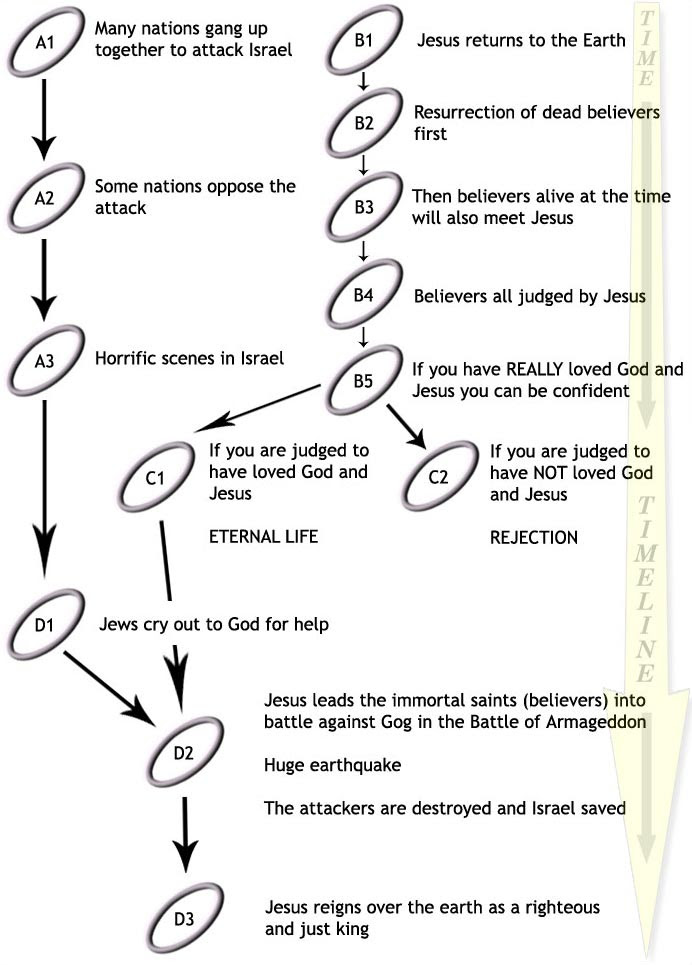 What is Armageddon, when will it happen and what will happen?

Armageddon is often thought of as being a huge, violent event on a global scale, whether it be a natural disaster such as earthquakes, tidal waves, asteroids, volcanoes, or plagues, or something less natural like alien invasion or nuclear war.

In the article of 'The Bible Study' the authors look at what the Bible tells us about Armageddon, it's perhaps not quite what you think!

The Apocalypse is a Greek transliteration of our word revelation, and apokálypsis simply means unveiling or uncovering, or as is the case of the last book of the New Testament, The Revelation.
Armageddon only appears in the Bible once. That’s in Revelation 16:16.

And they assembled them at the place that in Hebrew is called Armageddon. (Rev 16:16)

This word Armageddon comes from the Ancient Greek, Harmagedon and will be according to the Book of Revelation, the site of a battle during the end times, with some interpreting it as literal and others interpreting it as a symbolic location. It will be the battle when God sends Jesus and all the saints to battle against the nations that come against Israel.

There are a couple of thoughts as to where the word comes from, one of them being that it is made up of two Hebrew words, har and megiddo, meaning “mountain of Megiddo”.
Megiddo is mentioned twelve times in the Old Testament, ten times in reference to the ancient city and twice in reference to the plains of Megiddo. None of the Old Testament passages describe Megiddo as being associated with any particular prophecy which you would think likely if it was to be the scene for the battle at the end of the world. Neither is there a mountain at Megiddo, there is a range of hills, but not a mountain. Megiddo is in the north of Israel some 50 miles from Jerusalem.

Some conclude that Armageddon is symbolic place rather than a physical place because there are no mountains of Megiddo, only plains. Others think that the word is more likely to be har moed, or the mountain of assembly, which would then refer to Mount Sinai, and therefore to its replacement at Mount Zion, in Jerusalem.
But, as it was originally a Hebrew word we should perhaps we should be looking more carefully at the word in the Hebrew language. As there is only one letter ‘d’, it might be more correct to break it down in to ‘arma’ which is a heap of sheaves, ‘ge’ which is valley and ‘don’ which means judgement.
That translates as the nations will be gathered together as heaps of sheaves in the valley of judgement.