What English Bible do you use?

Do you have a Bible at home? Do you read it regularly?
Have you more then one Bible version in the house? Which translation do you prefer?
Though the major religions of the world are founded upon the writings of men, we as Christians do believe that we have the Word of God brought to us by worldly man, but those writers say it are not their words, but the Holy Words of the Creator of this universe.
The Bible exists among us as one book and maintains one view of human nature from beginning to end. Yet it is in fact composed of more than 60 books, written by over 40 different authors, and its compilation extended from the days of Moses (1400 BC) to the days of the apostle John (end of 1st Century AD), a period of 1,500 years. Its writings are not just philosophical predictions. They are rooted in human history, dealing with actual nations and real people.
Consistently we do find in it the exposure of the natural tendencies of man, national pride, corrupt kings, self-indulgent desire for power and possessions, readiness to adopt other nations' idolatries, allied with a persistent rejection of the enlightened commandments of their God, the good but also the bad things they did, even of the writers. Everything was written down to educate the people of this world.
Those writings became translated in many languages so that everybody could read it in a tongue they could understand. But as men we have our preferences. So "what is your favourite?", is the question of this month. 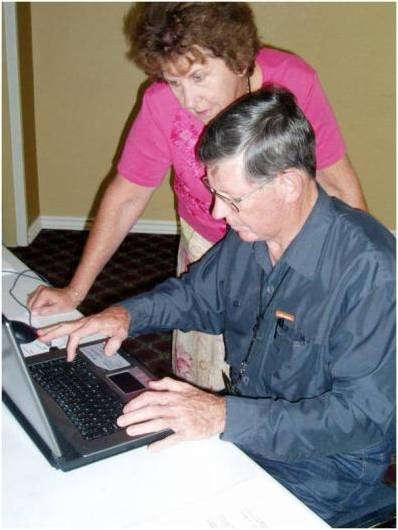 Free Bible study, online or by mail.
For more information, Click here!
This month's survey question on This is your Bible.com:

What English Bible do you use?